After breakfast, your coach will take you to Eleusis, the legendary home of Dimitra, the Greek Goddess of agriculture, the earth and where the Eleusinian Mysteries took place.

Next stop is the impressive Corinth Canal. It is a canal that connects the Gulf of Corinth with the Saronic Gulf in the Aegean Sea. The steep walls are impressive, but even more so when you see it in relation to a ship!

Continue on to Ancient Corinth and see the place where St.Paul preached to the Corinthians when he first brought the message of faith. American archaeologists have excavated most of the city which was very important in Roman times. Corinth has been inhabited since pre-history, news excavations reveal the ancient port and the baths of Helen. See the Acropolis, the perfect temple to Hephaestus and the many impressive Roman remains.

After lunch and depending on the time, visit the Acrocorinth. The acropolis of ancient Corinth, is a monolithic rock overseeing the ancient city of Corinth and it supposed to be the most impressive acropolis of mainland Greece!

Return at your Athens hotel for dinner. 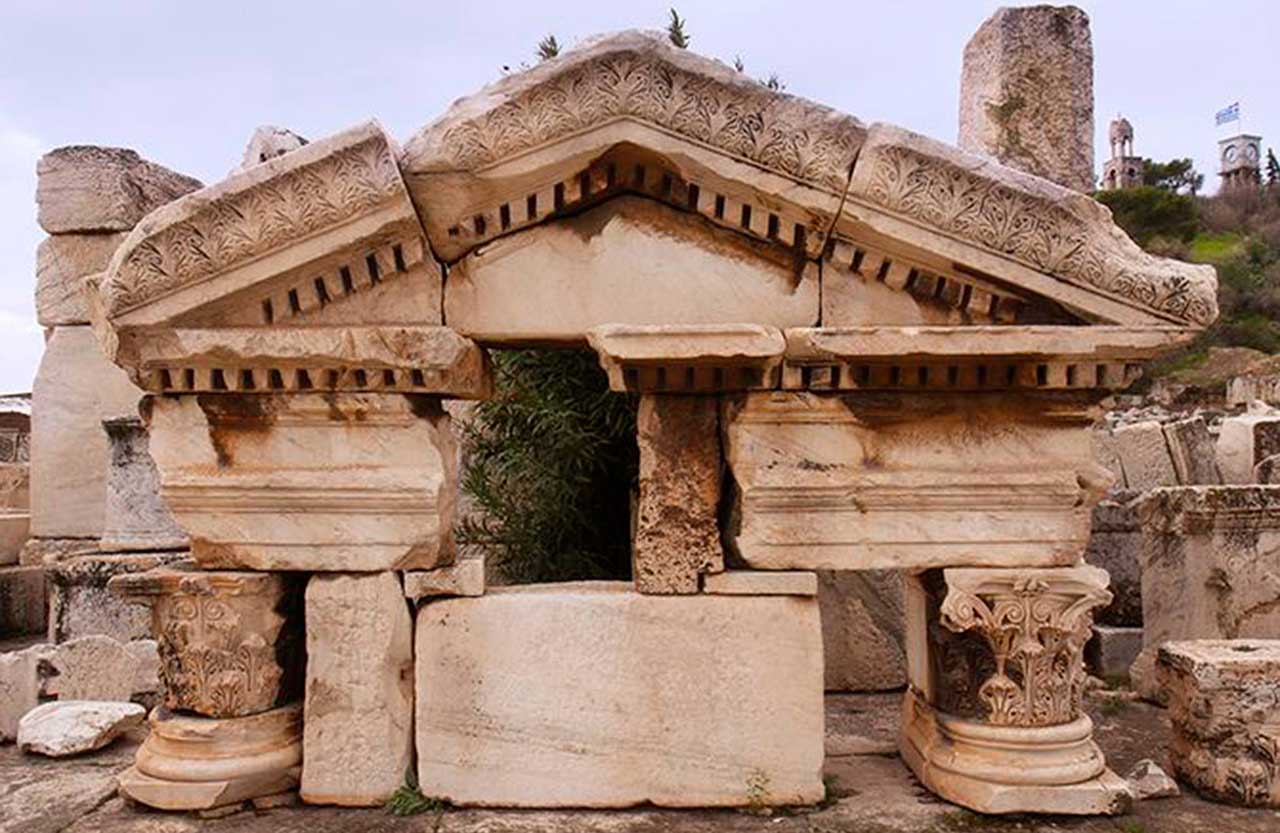 Let us find and design the perfect activity for your group