Half day trip to Cape Sounion

Visit the Temple of Poseidon with amazing views

After lunch you will meet your coach at the hotel to start your trip to Cape Sounion.

Passing through Athens most beautiful seaside suburbs. Get to Cape Sounion where you will visit the Temple of Poseidon with breathtaking panoramic views in the world.

Visit the Temple of Aphaea

Visit the town port, time for lunch and shopping

Ferry to Piraeus port and return to hotel

Temple of Aphaea, a stunning example of ancient architecture set in a beautiful natural forested area.

Visit Delphi, the Sanctuary of Apollo, the paved Sacred Way and the Doric temple of Apollo

Time for lunch and shopping

Delphi, once believed to be the centre of the earth.

While in Delphi, you will also admire the Theatre and the Stadium, the sanctuary of Athena Pronaia with the Tholos, the Kastalia spring and finish your visit with The archaeological museum on the site, where at the exit your driver will wait for you to get you back to town.

First stop of your trip at Corinth Canal

Continue with Ancient Corinth and then Mycenae

Continue on to Epidaurus with its famous well-preserved theatre

Mycenae is the city of Agamemnon with the Palace of Mycenae, the Lions Gate and the tomb of Agamemnon.

Free time to relax, do some independent exploring or shopping

Regroup at hotel, load luggage and depart for airport 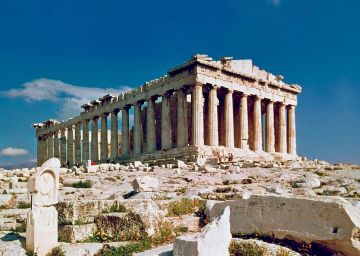 The Parthenon, dedicated by the Athenians to Goddess Athena is the most magnificent creation of Athenian democracy at the height of its power. It is also the finest monument on the Acropolis in terms of both conception and execution. Built between 447 and 438 BC, was designed by architects Iktinos and Kallikrates, while the sculptor Pheidias supervised the entire building program and conceived the temple's sculptural decoration and chryselephantine (gold and ivory made) statue of Athena. 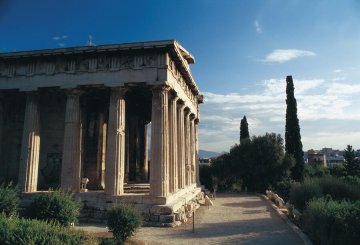 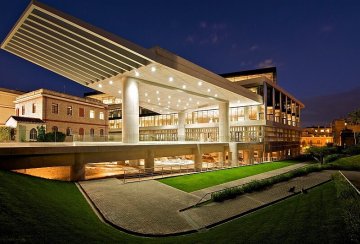 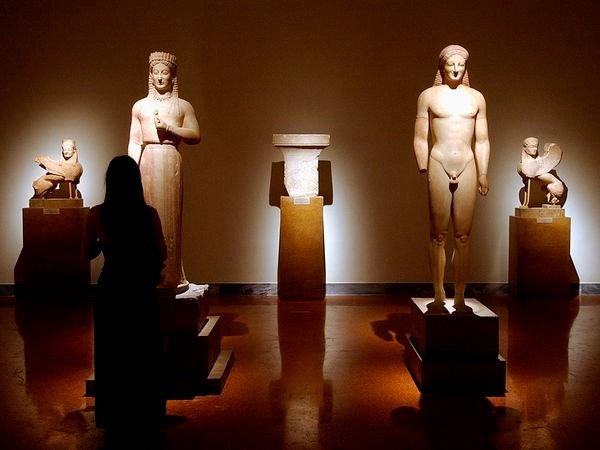 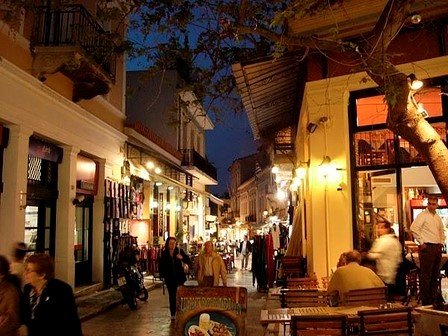 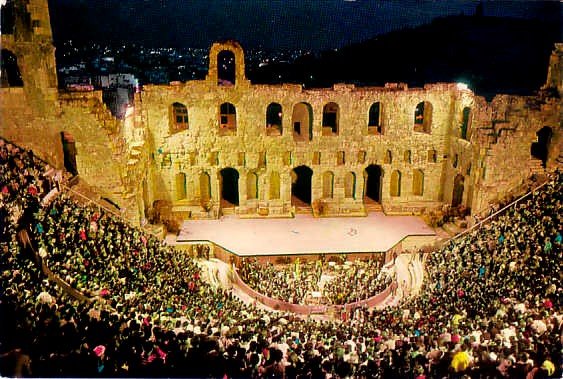 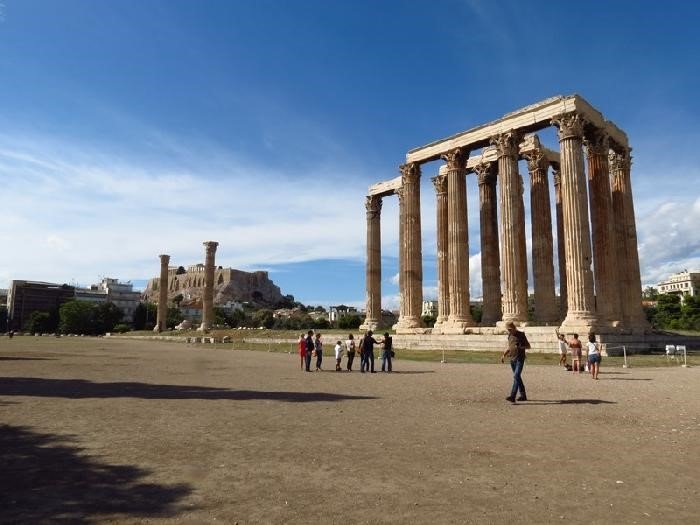 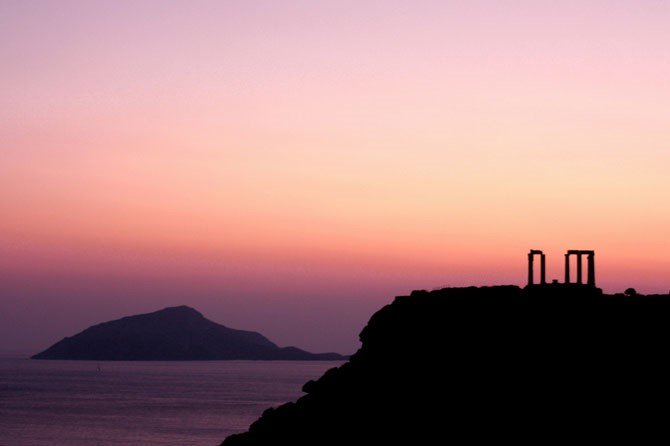